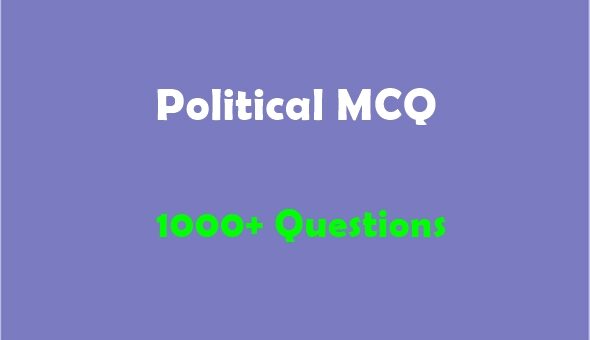 This segment is fully dedicated to Indian politics quiz. Polity is a way of Governance which is stand upon the pillar of Constitution. Democracy, republic etc are the words used in a politically governed country. India is a democratic Nation and Leaders are elected by the people of India.

So the political importance is much more than any country. We will list out a no. of political topics, list of Ministers, who is who, important portfolios in Govt of India, Different States of India and all about their political news, current affairs.

This is your one stop destination for all Indian politics quiz questions with answers. So we shall go one by by. You can also participate in our Political Quiz game and win exciting rewards everyday.

In this section we will first know about the Parliament of India, which is also known as Temple of Democracy. Unlike Unites States, Indian democracy functions with a multi Party System. Any Individual can form a political party by fulfilling certain terms and Conditions.

America is also a democratic Country, But it has the model of two party system.

You can either chose to read the MCQs on the website or you can Download them as pdf and take printouts to red from hard copies. Just Click on appropriate links to go the correct topic.

Who is Who of Indian Politics

Now Let us focus on Latest who is who of Indian Politics. Click on each link to know more.